Don’t be the fruitcake of the interview this holiday season 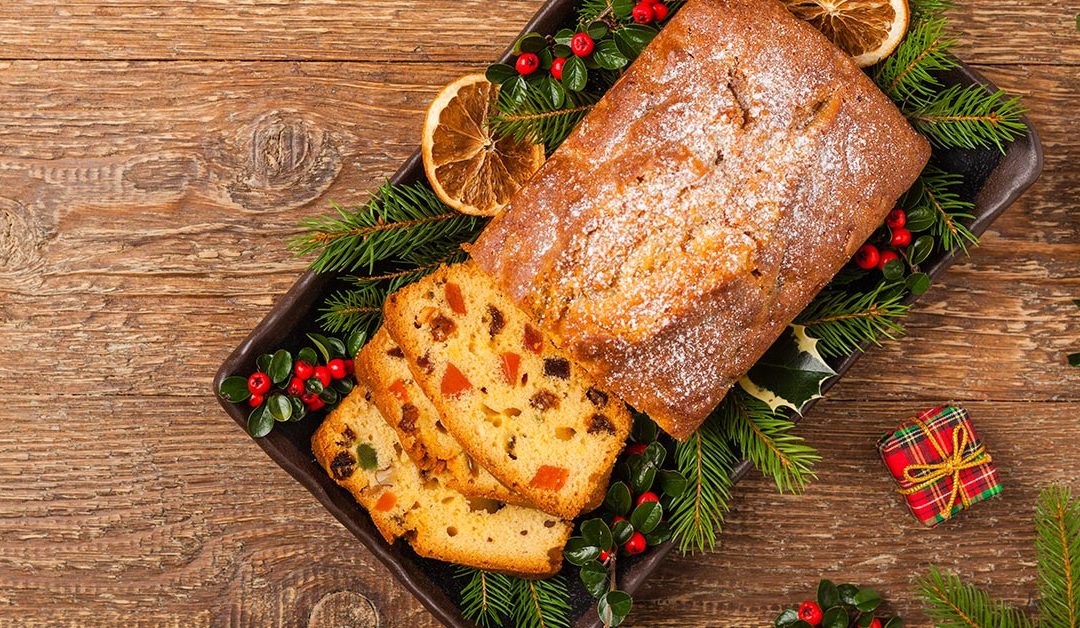 The holidays are a fantastic time to revitalize your business. As the year comes to a close companies are evaluating their needs and areas for growth, and skilled professionals are considering their future goals for the year ahead. With a surplus of charitable events and parties being hosted during the holiday season, prospective applicants and recruiters have new opportunities to network in relaxed atmospheres. When attending these festive functions and getting to meet new professionals in your field be careful not to be the fruitcake of this informal interview.

The definition of a Fruitcake is a cake made with chopped candied fruit and/or dried fruit, nuts, and spices; sometimes soaked in spirits. The cultural understanding of a fruitcake, though, is a very different dessert. Johnny Carson, one time popular host of The Tonight Show, originated the joke that “there really is only one fruitcake in the world, passed from family to family,” due to its unsavoriness.

Don’t fall into the trap of being unceremoniously passed along by great candidates by attending to these simple lessons learned from America’s most disdained dessert.

The number one problem with being given a fruitcake as a gift is the communicated lack of emotion behind the action. It’s been a holiday tradition for over a century and now it is a cliché as dry as the cake itself. Interviews are like fruitcakes in that they have a bad reputation for being redundant and cold because candidates know it’s going to be the same set of questions, and the same information being asked of them they’ve already regurgitated before. In an informal interview, don’t waste the opportunity to make an impression on the other party by being that generic. How many times have you heard a recruiter asking such questions as “What are your strengths and weaknesses?” or “Where do you see yourself in five years?” These questions are stale and you can be sure the candidate has heard them before and has rehearsed responses. Success is taking a traditional idea or common practice and improving upon it, showing it in a new light. How about fruitcake mini-muffins? How about asking a candidate about what they would choose to pursue if they won the lottery at $20 million? That’s an interview topic a candidate won’t be expecting and it reveals more about their character, drive, interests, and creativity than just highlighting their skills.

Fruitcakes are infamous as being the mailed gift of the holiday season. If dried fruit stuffed into a cake isn’t appealing enough, you will now be receiving it after it’s been banged about through standard shipping. Did you know distance is one of the key reasons candidates turn down jobs? Fifteen minutes is usually the metric that just puts people outside of their commute comfort zone, such as from 30 to 45 minutes. A good interviewer isn’t going to just send their position inquiry out and hope for the best when the talk of physically getting to the position turns up. Be proactive to understand at what distance a candidate loses interest in a prospect and why. Maybe, like changing a reputation, it takes repackaging the idea? If someone is moving from a 30 minute commute up to 45 minutes they are seeing it as ‘Wow, I’ll be spending close to 2 hours in my car every day for work!’ As the recruiter you can remind them that in reality it’s only an extra 30 minutes than what they’re already doing on their commute everyday.

Good candidates may suffer through poor interview questions and long commutes, but you’ll lose them if the expectations for the position don’t live up to the reality. How cruel is it to give someone a fruitcake wrapped inside of an Apple desktop box? How does a candidate handle hearing that the executive position they thought they were discussing with you is actually a temporary administrative assistant opening? Don’t overglorify the position if it can’t live up to the hype. Instead of misleading a potential employee, be honest with them about the position and how it can help their career path whether through name recognition or future promotions.

Happy holiday hunting to all; may your efforts be fruitful (just not fruitcake)!